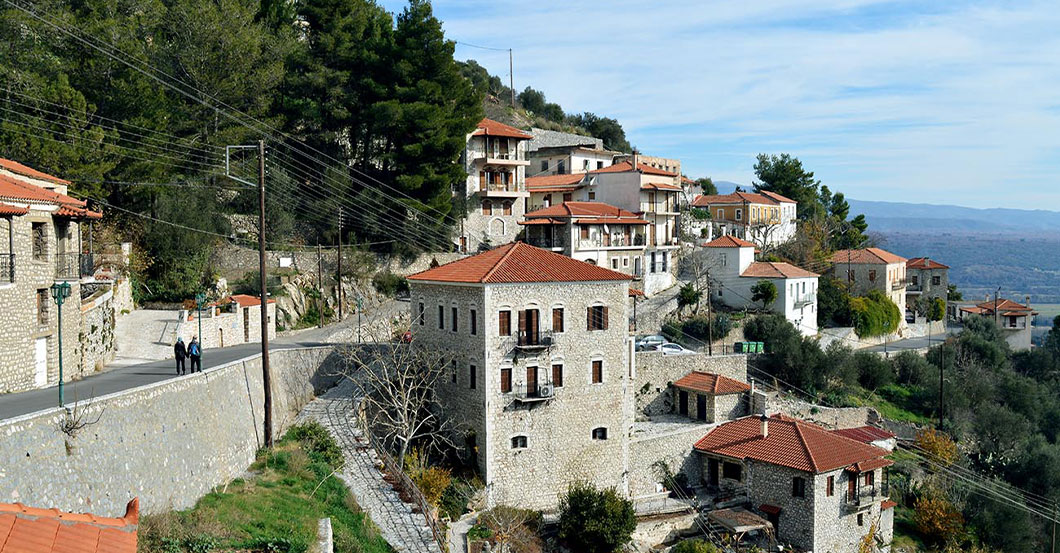 Karytaina is a village of Arcadia mountain, in Gortynia, 20km southwest of Megaloupolis and at an altitude of 500m. The castle was built at the beginning of the 13th century and the area was one of the 12 barons that the Franks founded in the Peloponnese. He passed from the Byzantine to the Venetian hands and then to Turkish until the beginning of the revolution of 1821, during which the center of operations and coordination of the struggle with the leader of all local powers was Theodoros Kolokotronis.