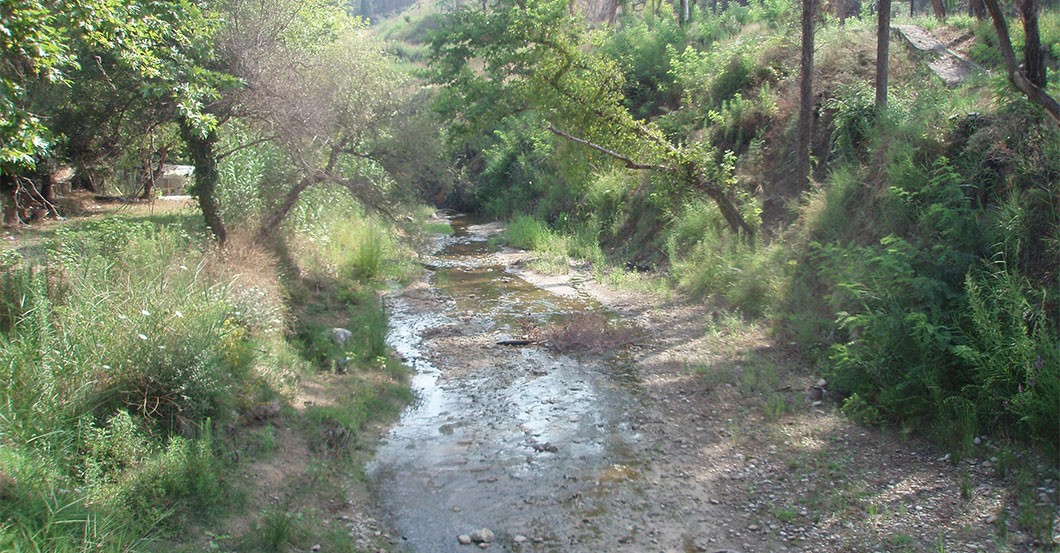 Kladeos is a tributary of Alfie known since antiquity. It was personified by the ancient Greeks and was depicted in statues in the Temple of Zeus, in Olympia. Both its springs in the Lala area and the small gorge with the natural stone bridge called Theoghyfiros are enchanting. At the end of its course, it passes through ancient Olympia and is poured into Alfios, at the roots of the Cronius hill, in an area full of olive groves. Within walking distance of the river, there were baths where the athletes, the Thermi Cladeos, were built, and were built in Roman times.